A stunning video for the worm is premiered on Drowned in Sound  today. 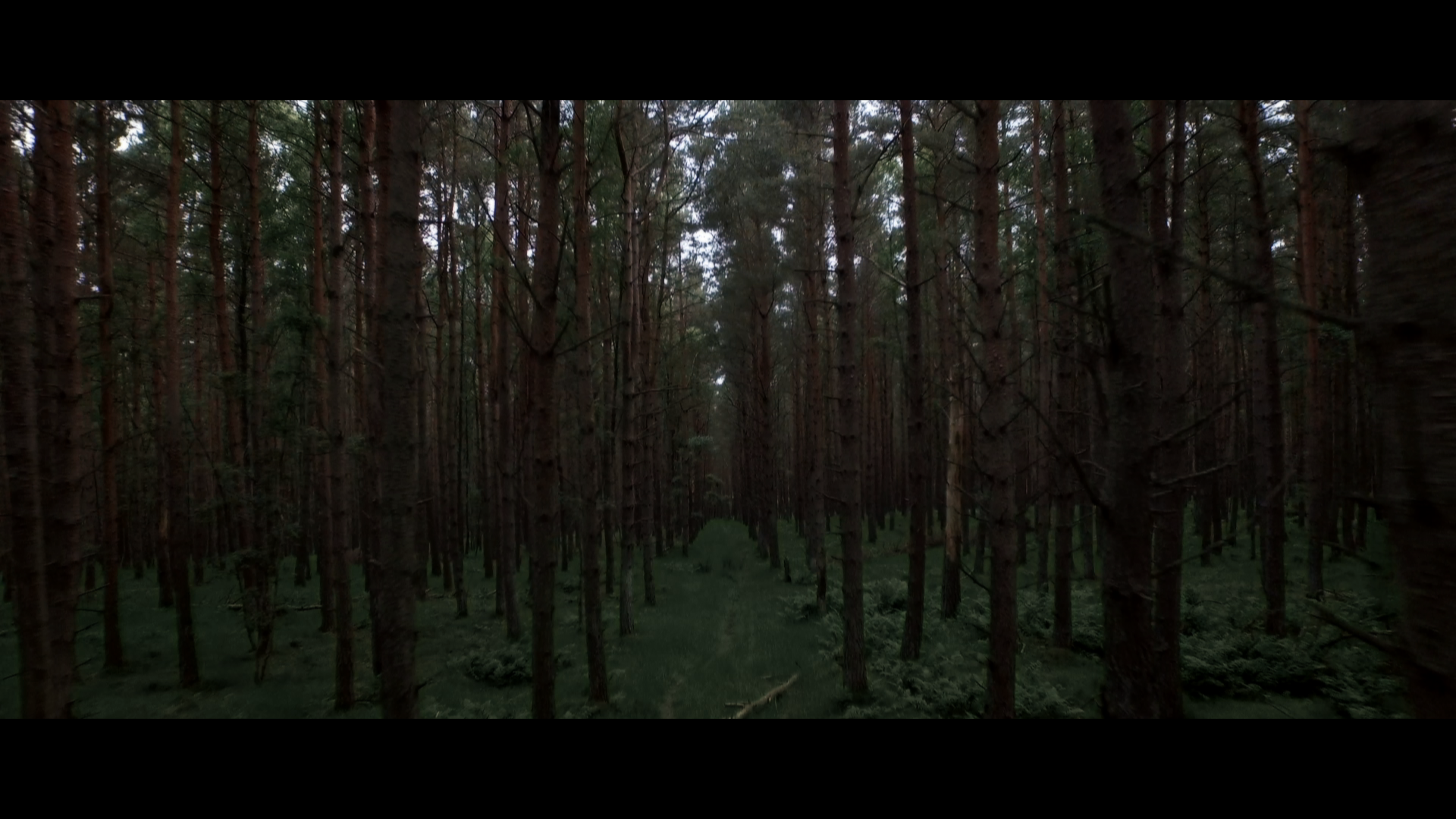