Today brings the exciting announcement of our third ever release! Frightened Rabbit in 2006, 9 years later, Kathryn Joseph and now 9 months on I bring you JR Green...

Introducing JR Green and their Bring the Witch Doctor EP.  An honest, confessional debut; feral, poetic and at the core, a sound of Scotland that reaches out to a modern folk!

See what press have to say at the bottom and do please go and support them and our little label by listening / sharing / investing in their beautiful lovely EP - these guys are definitely heading for great great things! 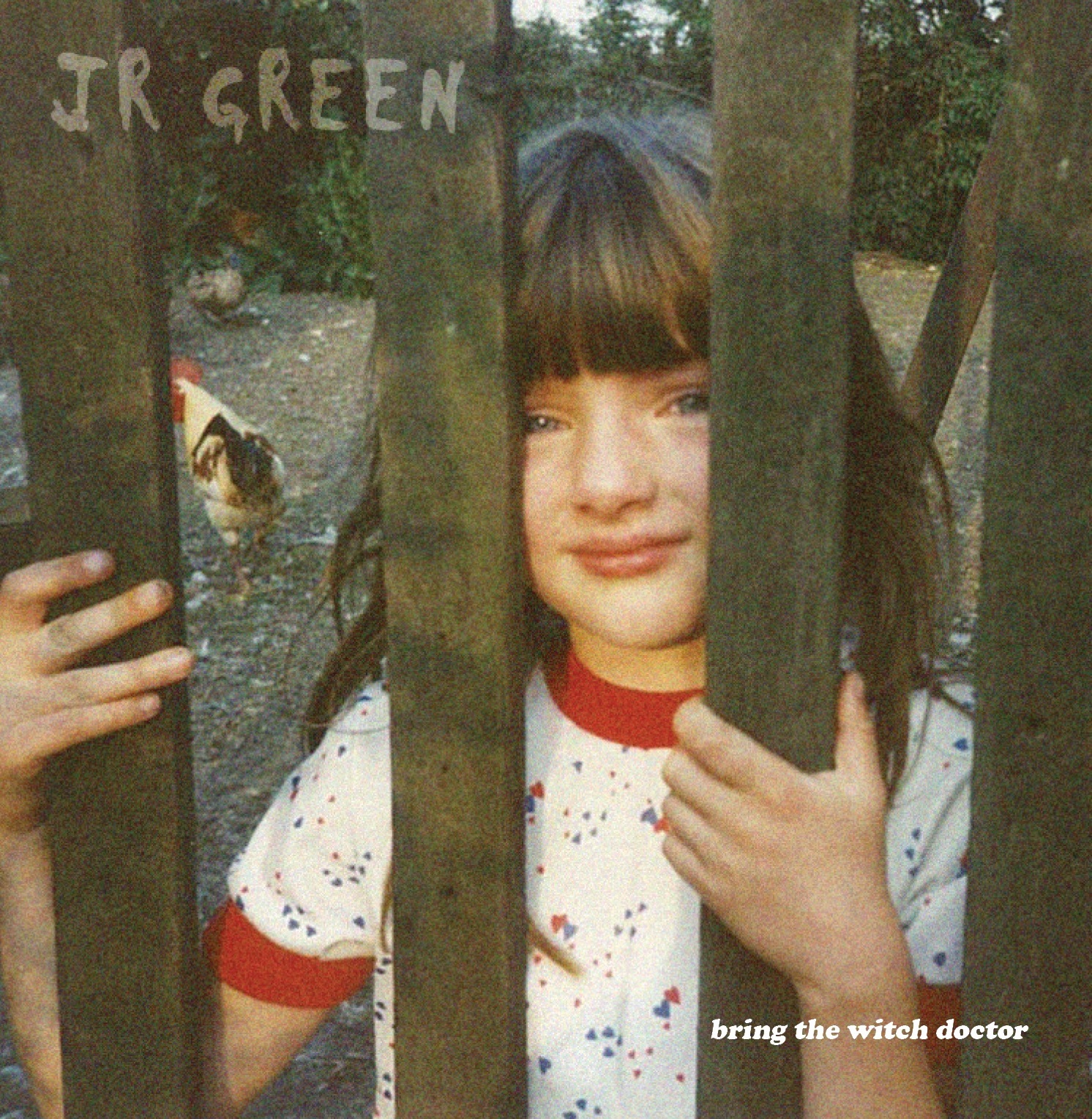 They will also be heading out on the road next week - so be sure to go and catch them...listings on their website here

“causing quite a stir” -The Pop Cop