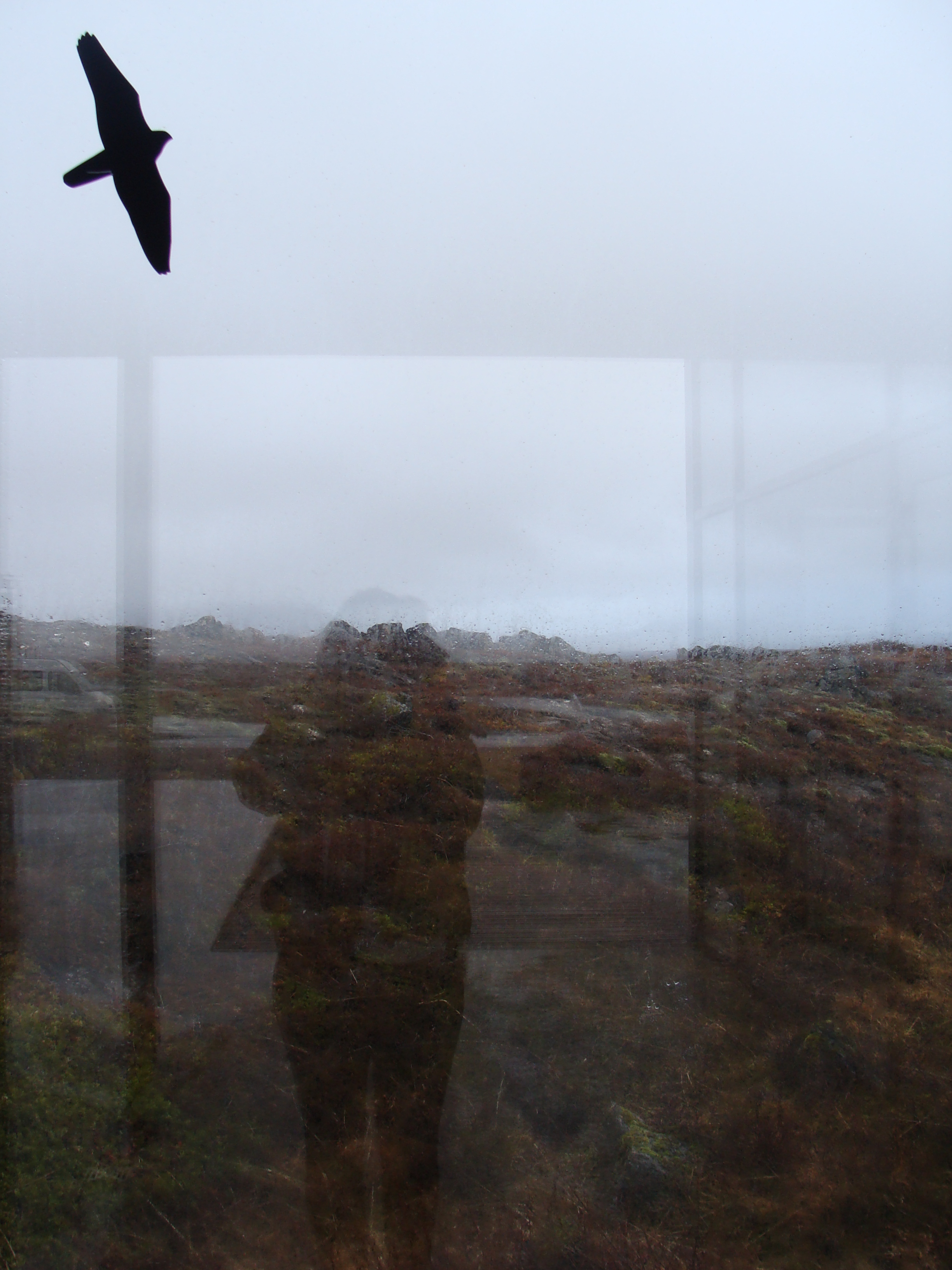 Originally home to Frightened Rabbit; Hits the Fan was the platform from which they launched their critically acclaimed and much loved debut "Sing the Greys" before they got signed onto Fat Cat Records (where it was re-released) and more recently to Atlantic with whom they celebrated a top 10 album in 2013.

After a 7 year itch away from the the music industry, Claire has embarked on a re-opening of Hits the Fan Records doors (with the support of FR and Marcus) in order to release the long awaited debut from Kathryn Joseph.

Whilst Marcus has taken a step back from the label -he is a constant sounding board to Claire as well as keeping his ear to the ground as long time producer at The Diving Bell Lounge.

For the past 9 years, Claire has had a happy mix of music and non-music related activities (including being an event manager, DJ and vintage hire business owner) - and of course there was life stuff that happened - Claire and Marcus got married in 2010, moved to the East end of Glasgow and they now have two wee boys.

Latest artist - Kathryn Joseph moved into the house next door in 2011 and three years later, after a roller coaster of life events, an empowering kickstarter campaign and a mesmorising collaboration between Marcus and Kathryn, both live and on the record, her debut album "bones you have thrown me and blood i've spilled" has finally seen the light of day to critical acclaim and, to those who know her, "at last!"

We have left a smaller gap between releases this time round, and are happy to be introducing you to JR Green - prodigal brothers from Ardnamurchan on the West Coast of Scotland. Bring the Witch Doctor is their debut release coming on 30th October 2015